The vast expanse of the Mediterranean sea provides a moderate and relatively consistent growing season from the more famous countries along its shore; Spain, France and Italy, to the lesser known regions of Greece, Croatia and Sardinia, to the relatively unknown of Morocco, Lebanon, Turkey and Algeria. Sometimes, the wines were founded in the colonies of the major powers of the day, but often, the culture is centuries old and predates the regions that we typically think of as ‘old world’. Often the grapes used are unique to their locale and offer unparalleled pleasure when paired with the foods of that region.

2 products in this department, displaying products 1 to 2. 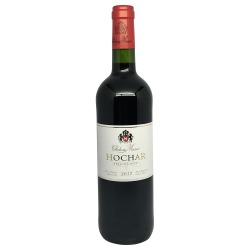 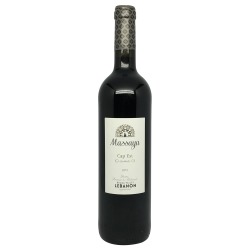