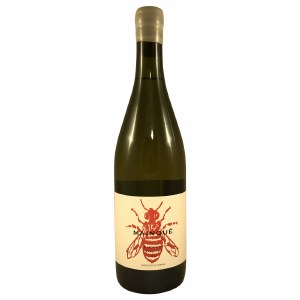 The 2017 Mainqué Chardonnay is the second white produced with grapes from their own and their partners' vineyards that are worked by their own team, since the wines are organic and biodynamic. It was picked early, as some peaks of extreme heat made the grapes ripen early on while keeping the acidity. It fermented in barrel and didn't go through malolactic, reaching some 13% alcohol. The élevage was 11 months in barrique, in Damy barrels (some new and some used) that they took from Domaine Roulot in Burgundy. This has more up-front fruit, as the soils are deeper, but the common theme with the top Chardonnay is the salinity and the tasty finish lent by the calcareous components of the alluvial soils. Even though I expected this to have a sharper personality, it was more mellow. A worthy debut, and it was not a small cuvée: 11,000 bottles were filled in January 2018.
-RP

This product has not yet been reviewed.

Please login or register to write a review for this product.